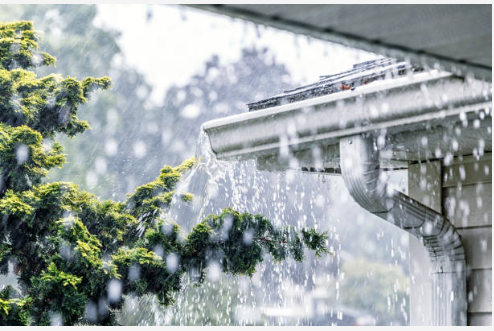 In mid-December 2019, a series of storms hit Washington state, and continued into the New Year. The most recent and largest of these storms occurred February 6, 2020, and resulted in flooding on 13 rivers throughout the state, including major flooding on the Snoqualmie River, the Cedar River, and the upper Cowlitz River.

To accommodate the additional river volume from these storms, Tacoma Power’s hydroelectric facility known as the Nisqually River Project needed to generate at maximum capacity for several weeks. By late January, the water volume in the Alder Lake reservoir behind the dam was so high that Tacoma Power needed to spill some of the excess water to preserve storage space for additional rain.

Throughout the storm, Tacoma Power staff closely monitored the flooding and were in regular contact with state, federal and tribal emergency management agencies. In spite of Alder Lake’s relatively small size, the team worked tirelessly to maximize the use of reservoir storage to reduce downstream flooding, and conditions in the area would have been much worse without their efforts.

The flooding caused by the storms throughout the area affected many local residents, and Thurston County Emergency Management offers resources for community members on their website.