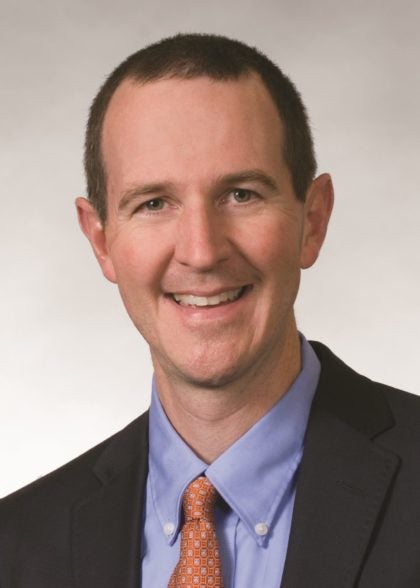 Scott was named superintendent and COO of Tacoma Water in 2017. Scott’s experience includes 17 years at Newport News Waterworks including roles as the assistant director and the interim director. He holds degrees in both civil and environmental engineering and was the chair of the Virginia Section of the American Water Works Association in 2016. 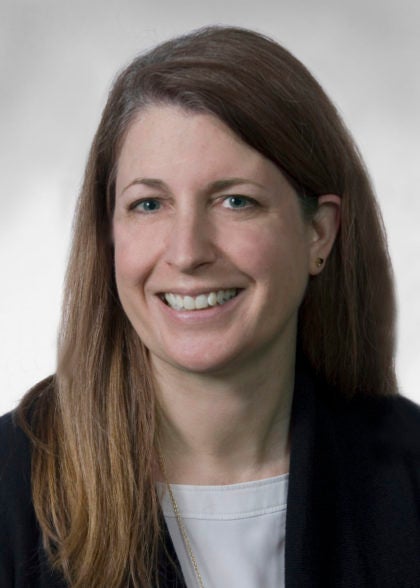 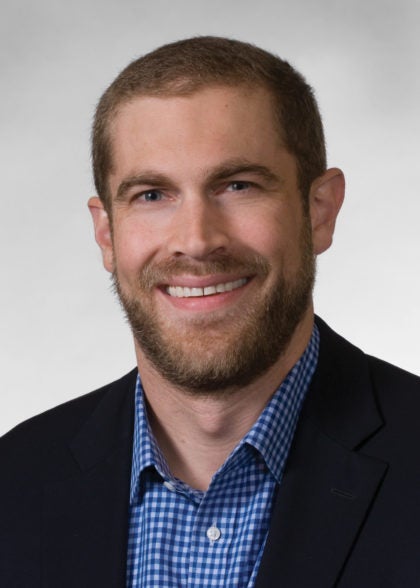 Sean joined Tacoma Water in 2010 as the Rates & Financial Planning assistant division manager. He became the Rates & Financial Planning manager in 2013. Sean has seven years of experience in government finance and rate development, having worked for the financial consulting firm FCS Group before coming to Tacoma Water. He studied economics at the U.S. Air Force Academy and has a B.S. in economics from the University of Washington. 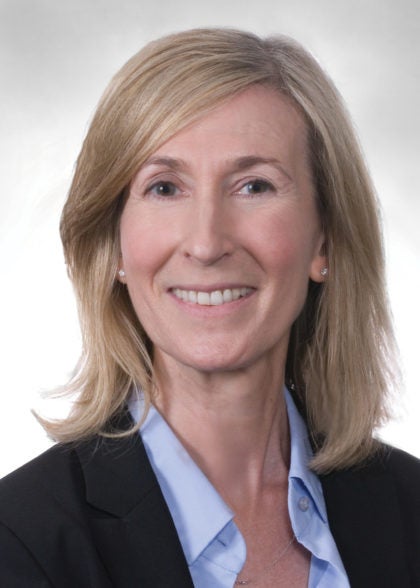 Shannon originally joined Tacoma Water in 2010 and served as an Assistant Division Manager in the Asset Management group. She worked in Tacoma Power from 2014 through 2019 as the Capital Program Manager and Asset Investment Planning Manager before returning to Tacoma Water in 2020 in the role of Planning & Engineering Manager. Shannon holds a B.S. in Electrical Engineering from Seattle University and is a licensed professional engineer with over 25 years of experience in the utility industry. 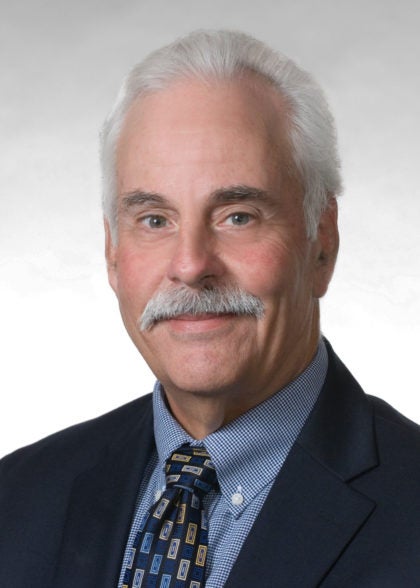 Greg joined Tacoma Water in 2008 as the Environmental Stewardship operations manager and began serving as Natural Resources and Lands Assistant Division Manager in 2018 before accepting the position as Source Water and Treatment Operations Manager in 2020.  He holds a B.S. in Fisheries and much of his career before joining Tacoma was spent working on natural resources issues.  Greg’s professional affiliations include membership with the American Water Works Association and serving on the board of the National Water Supply Alliance. 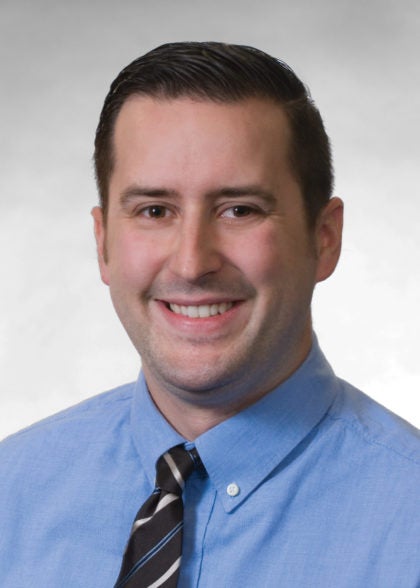 Stuart joined Tacoma Water in 2007 as part of the engineering team within the Water Distribution Engineering section. Since starting he has worked on both the supply and distribution systems in many different capacities, most recently leading the supply system maintenance group. Stuart started in his current role as the Maintenance and Construction Manager in 2019. He holds a B.S. in Mechanical Engineering from Washington State University and a Professional Engineering license in civil engineering. 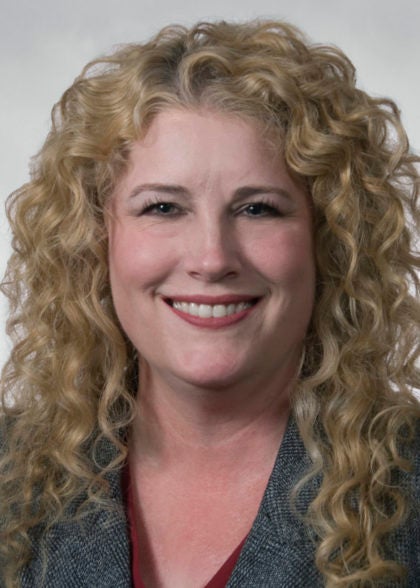 KayLyne joined Tacoma Water in 2018 after serving in state government for eight years. She successfully led Tacoma Water through the strategic planning process in 2019 to develop our current 2020-2025 Strategic Plan. KayLyne has experience in facilitation, communication, process improvement, and performance management. She is a certified Prosci Change Management Practitioner and holds a BAL from Faith International University and an MBA from Western Governor’s University. When she is not strategizing at Tacoma Water, she can be found planning her next international vacation with her husband or hunting for a delicious recipe.

Trent Hill began his career with Tacoma Water as a Water Utility Worker in 2004. In November of 2011, he was hired as the Water Safety Coordinator and has currently been promoted to Interim Water Safety  Manager. Trent is dedicated to the mission of everyone going home safe. He enjoys being a part of an ever growing Safety culture at Tacoma Water, TPU and the City of Tacoma.